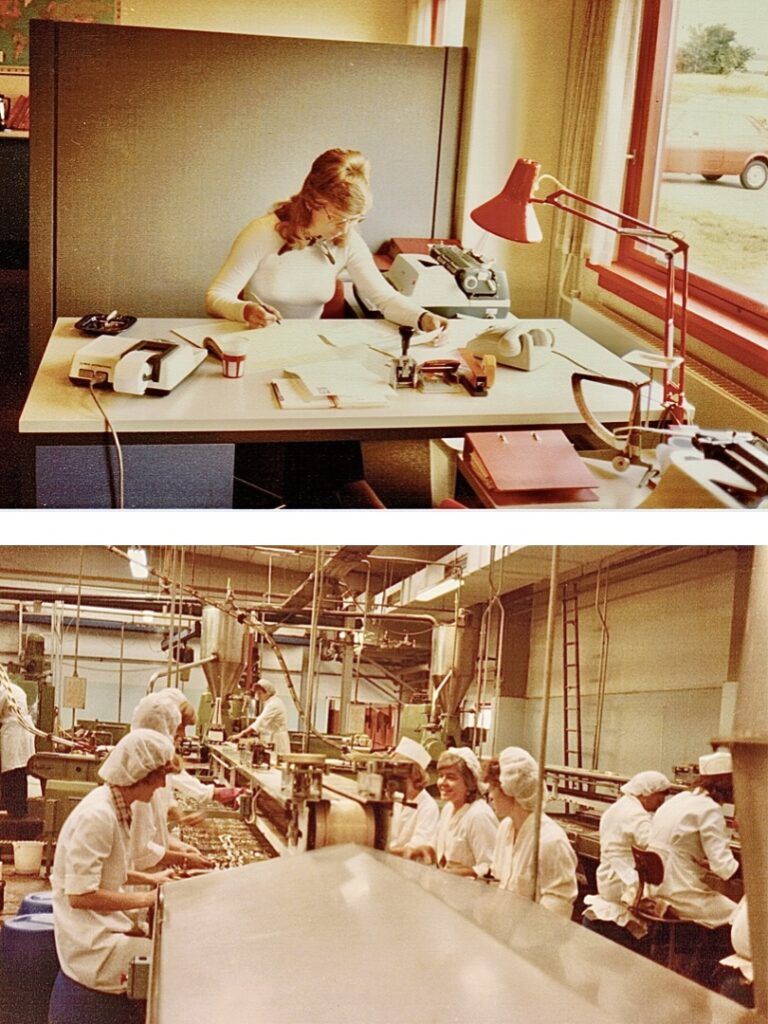 Munkebo Seafood A/S wants to be known as a reliable and trustworthy supplier of canned fish products of the finest quality. We work hard to meet our customers’ demands and also meet the growing demand to deliver canned fish of the highest quality.

We also strive to supply fish to meet the increasing demands for sustainability. 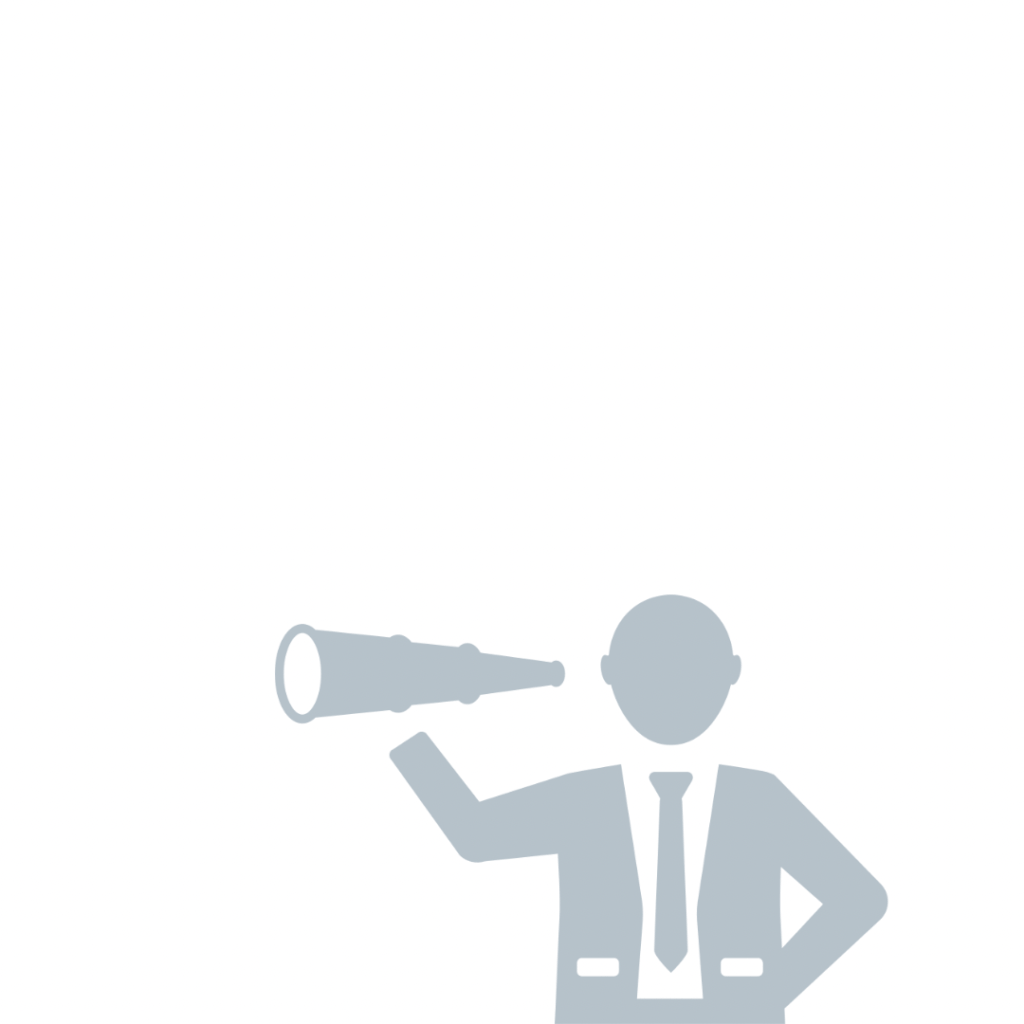 We will never be average because we have chosen to be our customers’ best partner.
We love challenges and strong personalities that make a difference.
We are aware that changes are taking place in today’s world and that we are a part of it and will be affected by these global changes.